December 1- 18, 2015 The Holidays are upon us and Suzuki wants to help you save Christmas cash with the ‘Season of Savings’ customer rebate event! It’s also the season to give and Suzuki is giving up to $800 of savings on all of your 40-300 HP deals during the month of December. It’s almost like […]

Sales Event runs from October 1st, 2015 to November 18, 2015 Yamaha Motor Corporation has just announced their 2015 “Why Wait, Buy Now” fall sales event on select Yamaha outboard motors. For a limited time, get up to $500 in dealer credit on the purchase of new, eligible 2.5hp – 70hp four-stroke outboards. If you’re in […]

Talon Marine Services is kicking off the 2015 summer with some hot deals on Suzuki Marine Outbaord repowers! If you’re an experience boater or a first time buyer, you can’t afford not to check out the deals on the new line of Suzuki Marine 2015 Outboard Engines. Chances are, Talon Marine has a engine to […] 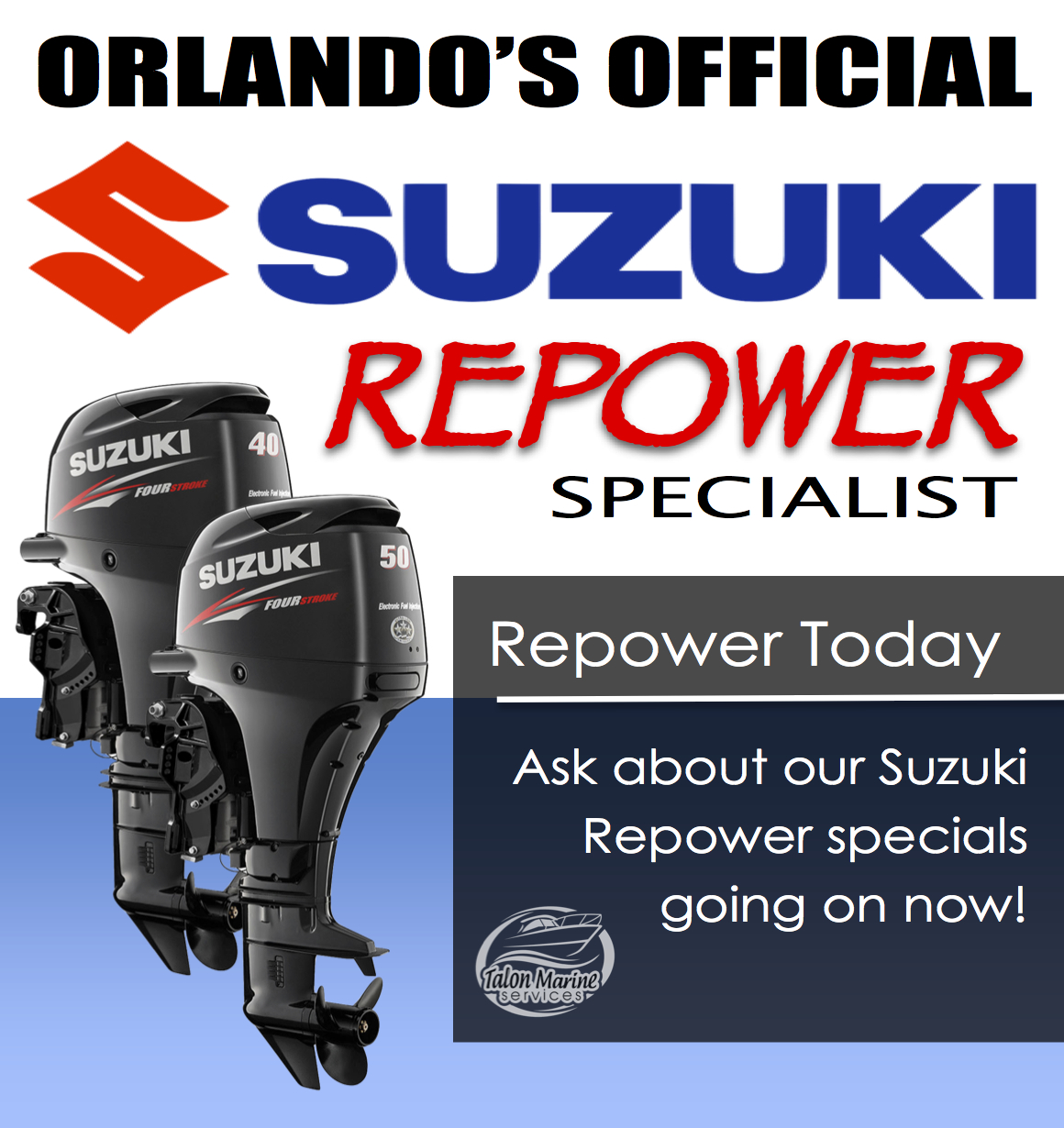 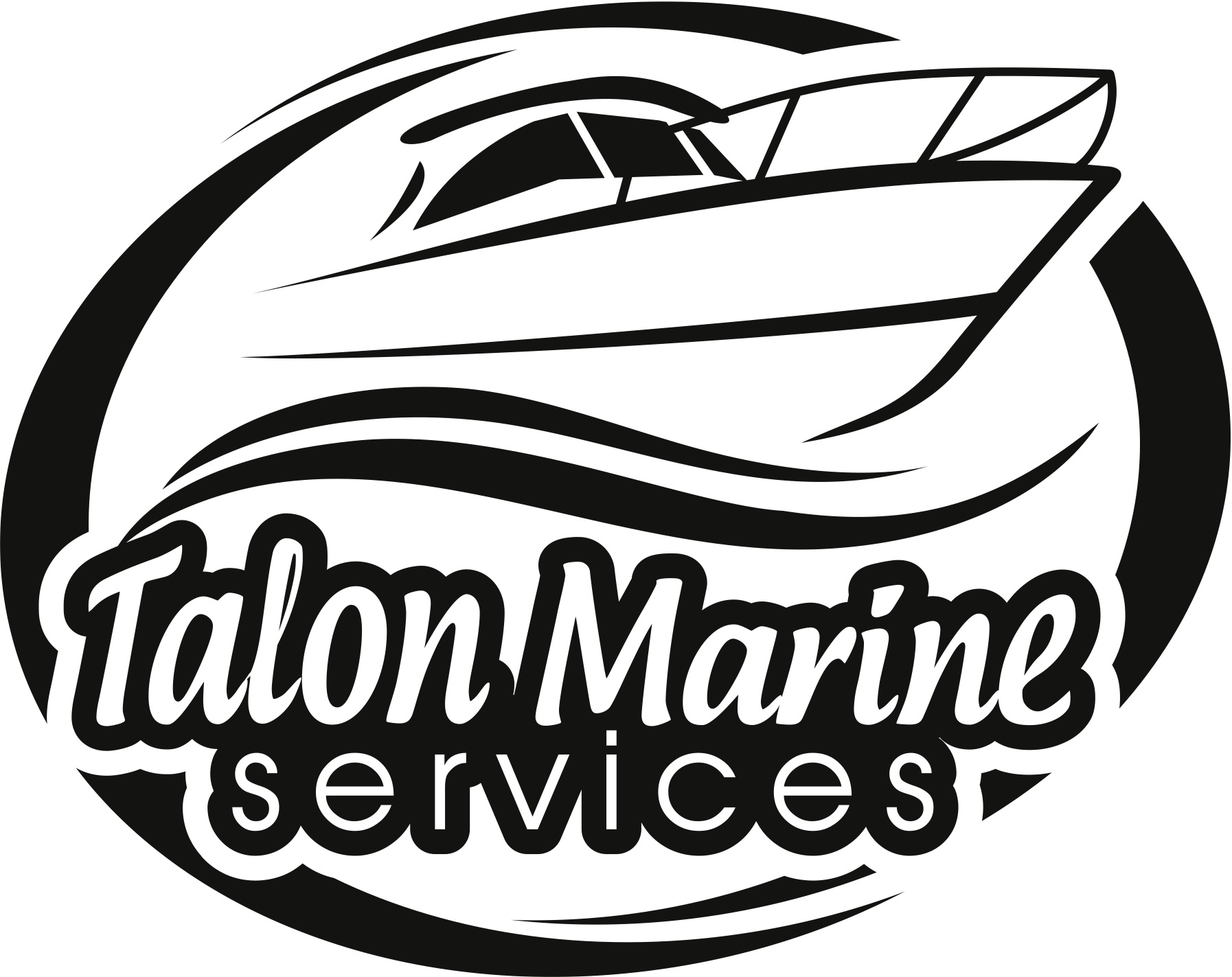 Talon began his own boat service business in the summer of 2004. With only a truck and a handful of tools, Talon started as a mobile marine repair service, fixing boats at various locations including storage lots, businesses, and customer’s houses. Talon’s exceptional customer service and boat repair skills allowed him to capture the majority of boat […] 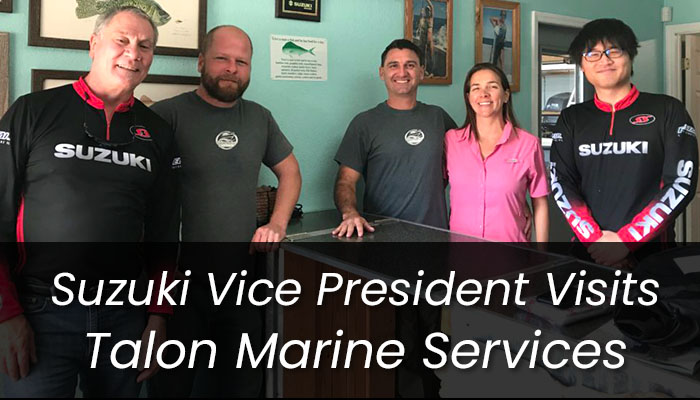 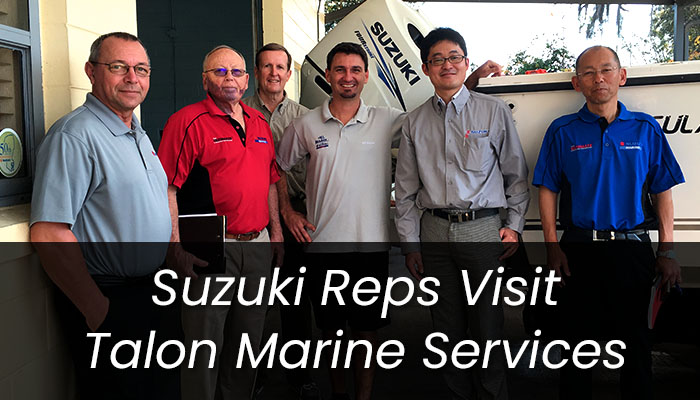